The Greek financial crisis that began in 2010 had a significant impact on HIV programmes in the country, disrupting HIV services. Testing services were reduced, fees were introduced in state hospitals and diagnostic stock-outs became common. This led to the decision by Positive Voice, the Greek association of people living with HIV, to establish community-based HIV testing services in the two largest cities in the country. The program, called Checkpoint, was launched in Athens in 2012 and in Thessaloniki two years later. 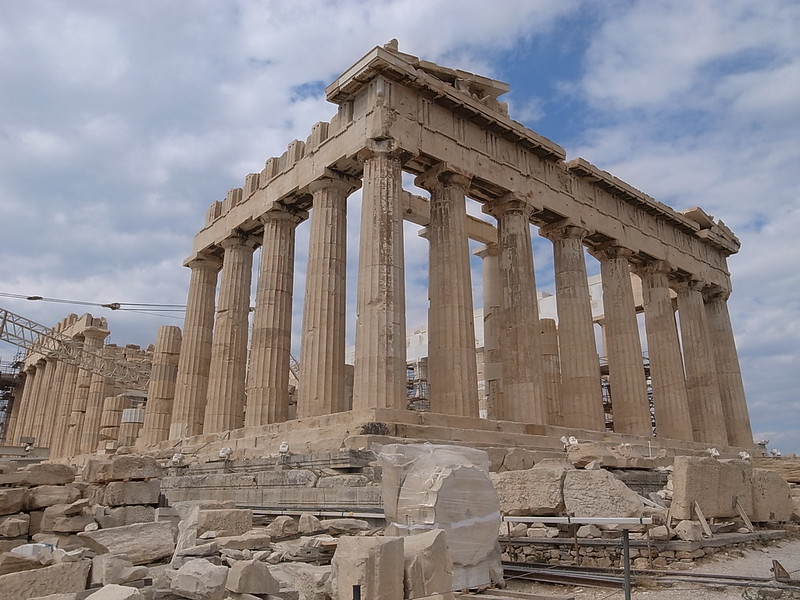 Athens and Thessaloniki: a best practice in community-led testing

Checkpoint
The aim of Checkpoint is to reduce the number of undiagnosed people living with HIV, syphilis, and hepatitis B and C. In particular, it seeks to increase testing among gay men and other men who have sex with men.

To accomplish this, Checkpoint offers a holistic approach that includes personalized risk assessment for every person accessing services and peer-to-peer pre- and post-test counselling. There is also a retest reminder service, referral to other services and linkage to care when needed.

Checkpoint services in both cities are centrally located and have friendly, nonclinical environments that offer convenient opening hours, five days a week, through scheduled or drop-in appointments. Other activities include outreach with testing and materials distributed in gay bars and at festivals, rehabilitation centres, sex cinemas and refugee camps. A mobile unit reaches groups involved in high-risk behaviour outside the main urban centres, while the Checkpoint website provides information on prevention that is aimed at gay men and other men who have sex with men and transgender women, including chemsex, PrEP, U = U and the proper use of condoms.

Checkpoint’s goal is to normalize testing and create a culture of testing among gay men and other men who have sex with men. Stigma and discrimination are tackled by promoting the beneficial impact of early treatment and its prevention dividend (U = U).

Checkpoint has been successful in reaching young people. For example, 28-year-old Dimitris considers himself lucky to have discovered his positive status at the Athens Checkpoint, because it provided him with reassurance and support, both before and after the test. “I am so glad my counsellor took the time to explain to me how medical science has advanced and how treatment offers a normal life nowadays,” he said1.

Maintaining quality
Checkpoint staff receive ongoing support from the scientific staff of the national agency, the Hellenic Centre for Diseases Control and Prevention (HCDCP), which provides regular supervision and evaluation. Checkpoint staff members also participate in yearly training and seminars provided by the HCDCP, and they are trained on different HIV prevention programme evaluation tools and participate in numerous national and European Union training projects and conferences.

Testing is monitored through the use of a data collection form that covers information on a range of indicators, such as demographics, past testing history, sexual practices, alcohol and drug use, reasons for getting tested, testing results, referral information, HIV knowledge level of the client, reminders for retests and more.

Achievements
Since their establishment, the two Checkpoints have performed more than 75 000 HIV tests for more than 58 000 people, of whom 45% had never been tested before. Ninety-five per cent of people with positive tests were linked to care for a confirmatory test2. In support of HIV prevention, more than 5 million free condoms and more than 400 000 leaflets and informative materials had been distributed by 20183.

National HIV and AIDS epidemiological reports issued by HCDCP found that more than 30% of all new HIV cases in Greece from 2015 to 2017 had been screened at, and referred by, the two Checkpoints. These services thus contribute significantly to Greece’s HIV prevention strategy3.

The programme has received international recognition, winning the 2016 European Citizen Award and a 2017 Healthcare Business Award. The European Centre for Disease Prevention and Control sees Checkpoint as a best practice in holistic testing and prevention services for HIV and STIs2.

The Checkpoint model has become an example of best practice in the region, and similar services are now operating in countries such as Bulgaria, Croatia, Cyprus, the Republic of Moldova and Slovenia.