With around 5 million residents, Melbourne is the second most populous city in Australia and home to the majority of citizens of the state of Victoria. There are approximately 7360 people living with HIV in Victoria, with the majority of them (85%) living in Melbourne1. (Data in this section is for the state of Victoria rahter than Melbourne. Please see: Melbourne/Victoria. In: Fast Track Cities (Internet). IAPAC: 2019(HTTP://www.fast-trackcties/data-visualization, accessed 27 August 2019). 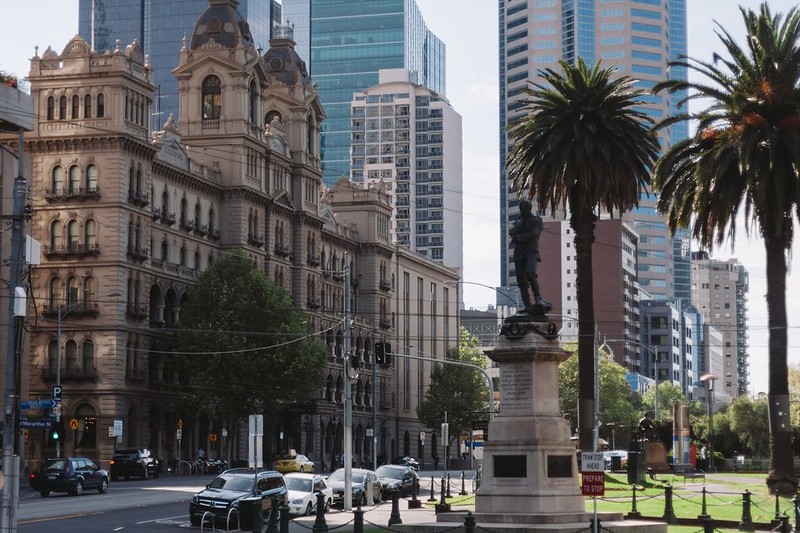 The success of Melbourne’s response can be attributed to the enabling
environment created by four decades of community and government
engagement, and a consistent and comprehensive approach to HIV prevention
and testing.

Australia’s bold and ambitious response to HIV began in the early 1980s,
attracting bipartisan political support at all levels of government and galvanizing a
partnership between political, community and scientific leaders. This partnership
has driven the virtual elimination of mother-to-child HIV transmission and
transmission among sex workers. Similarly, Victoria has successfully maintained a
low incidence of HIV among indigenous peoples and people who inject drugs.
Early adoption of funded needle–syringe programmes and other harm reduction
programmes has been a hallmark of Australia’s response.

In the first year of the epidemic in Melbourne, the Victorian AIDS Council
(VAC) was established by civil society organizations as a focal point for services,
campaigning and activism (VAC is now Thorne Harbour Health). For over four decades, VAC drew on the city’s experience of gay and sex worker activism and supported the development of HIV-focused groups, such as ACT UP Melbourne, Positive Women Victoria, Living Positive Victoria and others1. It has also reached out to those at increased risk of HIV exposure with comprehensive activities, including peer education, counselling, social support, health promotion and innovative media campaigns.

While many of the focus groups have now been disbanded, they have been
replaced by effective online activism, such as The Institute of Many (TIM), an
online organization that offers advice and support for people living with HIV,
campaigning around U = U. Two PrEP activist groups (PrEPaccessNOW and PrEP’d
for Change) have recently played an important role in creating awareness of PrEP,
providing information about it and helping to create demand (For more information, please see https://www.pan.org.au/ and https://www.prepforchange.com/).

Victoria’s HIV response is underpinned by a model of care that is designed and
delivered in partnership with government, civil society, affected communities, and
clinicians and researchers. A recent development has been the establishment of a
clinical care network that brings together leadership from all the major community
and clinical services to discuss issues such as service access, retention in care,
education levels and training needs of medical professionals.

Since 2015, the universal health-care system has offered treatment for free or at
low cost to all people living with HIV, regardless of CD4 count. HIV treatment in
Melbourne is provided at five high caseload clinics for gay men and other men
who have sex with men, or by general practices, hospitals and community health
centres. High caseload clinics, which provide services to around half of all people
living with HIV in the city, are staffed by clinicians and offer unique services,
including rapid testing and the offer of immediate linkage to care2.

A consistent and comprehensive approach to HIV prevention and testing

Victoria has benefited from the full range of prevention tools, including condoms,
PrEP, PEP and treatment as prevention. The Victoria government was the first in
the world to endorse the concept of U = U, and in April 2018, PrEP became part
of the nationally subsidized medication scheme, which resulted in a 70% increase
in PrEP users in Victoria in the first nine months. A state-based and state-funded
trial of a model of community prescribing for PrEP (called PREP-X) predated the
national scheme and provided critical leadership to the national program.

Key civil society organizations, clinical leaders and PrEP activist groups established
the PrEP Accord to discuss issues arising among PrEP users and gaps in PrEP
education, and to campaign for an expansion of PrEP services.

In 2018, the #TestFestVic hackathon, supported by the Fast-Track cities initiative,
generated innovative solutions to focus on groups at high risk of infection who
do not usually access testing facilities or understand their risk of HIV.21 This event
included games and storytelling apps that are now under development.

Victoria has become a global leader in the HIV response, and the ambitious
new goal of 95–95–95 by 2030 is now in sight. Key challenges to meeting this
target include reaching populations at higher risk of infection in instances where
testing and engagement in care is suboptimal, and strengthening the sexual
health infrastructure to cope with the increase in testing and treatment due to the
success of PrEP. 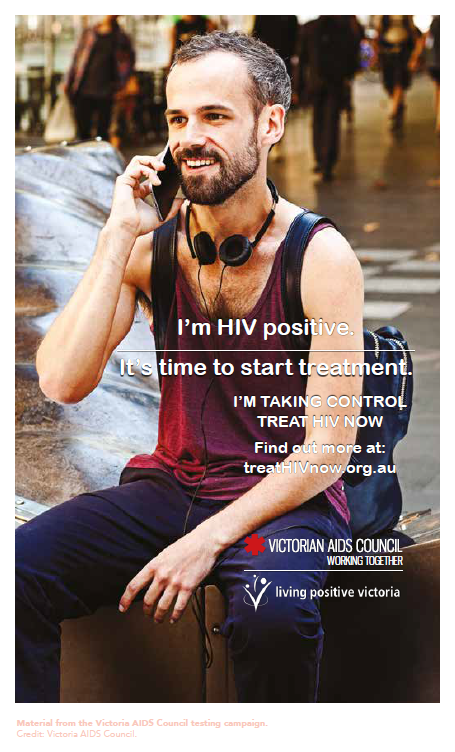